Get fresh music recommendations delivered to your inbox every Friday.
We've updated our Terms of Use. You can review the changes here.

The State of Play 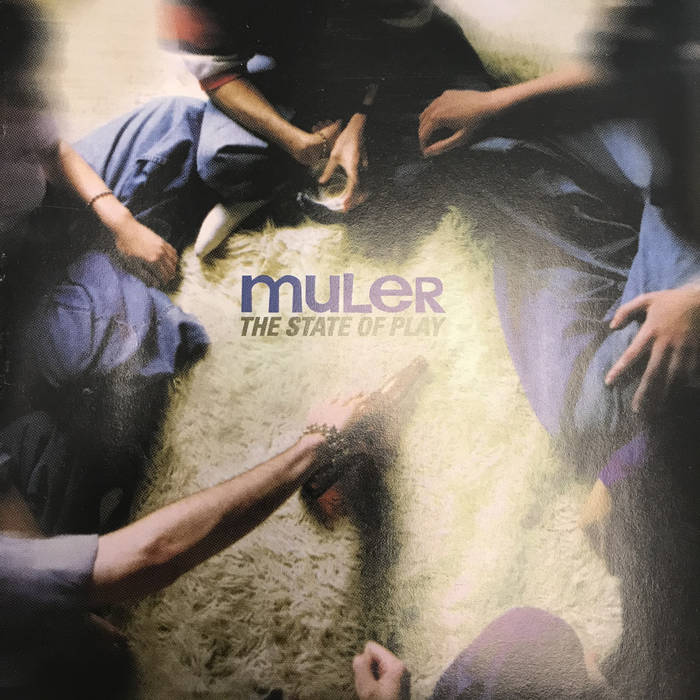 The State of Play, Muler's national debut, positively feels like the result of spare change, battered equipment, and a Budweiser party ball thrown in for good measure. But it couldn't sound better. Coy song titles like "Birthday Cake" and "Share an Apple" might warn of cute indie pop. But make no mistake, Muler rocks like the band's plane is going down. They're arena rock with '90s indie accessories: strained drums; rubber-band basslines; dual guitars that alternate between change jangling and gushy, sawtooth distortion. But State pushes such staples to their limits without falling into the ironic, self-aware trappings of geek rock. There's a whiff of Ben Lee and Dave Pirner in Dave Baumgartner's nasal-scratch vocals, but Baumgartner delivers his lines like Roger Daltrey on "Caesars Palace" and dork anthems "Wrong Coat" and "Sneakers." Kristin Durso's guitar and Will Veeder's bass shimmer and grind beautifully on "Thrush" and "Son of Karate." No indie meekness here, just rock that means what it says. Though first impressions may suggest standard nerd fare, the members of Muler rock like rock stars and hurt like rock stars. They put the "loss" back in "loser" with surprising, refreshing earnestness.